Where did it go?

There are times when I'm sure that Moffat is some sort of Brig O' Doon. I am absolutely positive that when I began the art and craft event at the Old Well Theatre on the 23rd August it was still most definitely summer. Eight days, that was all, my attention had been focused elsewhere for just eight days. So how did this happen? 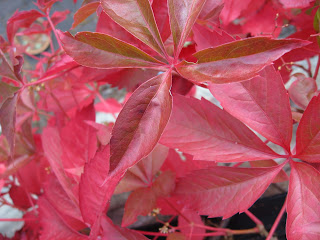 Now I don't want you to think I have a problem with Autumn. How could anyone not appreciate a season that puts on such a spectacle. 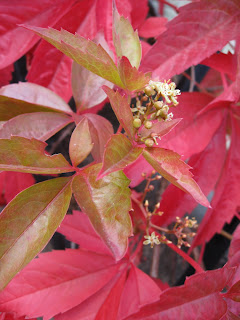 Actually Autumn is probably my favourite season, Spring being a close second. We get some of our best weather here in May and September and there are no midges around to spoil things (just the occasional dying wasp that needs to be dodged). The light mellows, the colours are deep, rich and vibrant, natures flamboyant finale. The cooling temperatures bring a sharp scent to the air, you can almost smell the season.
No, it wasn't the arrival of Autumn that bothered me, it was more the fact that it seemed to happen so quickly. Where did the Summer go? How did I miss it? Did I go to sleep one night and wake up a month later? What else am I missing?
Could I have Brig O'Doon in reverse please, one day lasting a hundred years, because I really don't want to miss a thing.